The New York Times has an article, How Game Apps That Captivate Kids Have Been Collecting Their Data about a lawsuit the state of New Mexico is bringing against app markets (including Google) that allow apps presented as being for children in the Play store to violate COPPA rules and mislead users into tracking children. The lawsuit stems from a study led by Serge Egleman’s group at UC Berkeley that analyzed COPPA violations in children’s apps. Serge was an undergraduate student here (back in the early 2000s) – one of the things he did as a undergraduate was successfully sue a spammer. 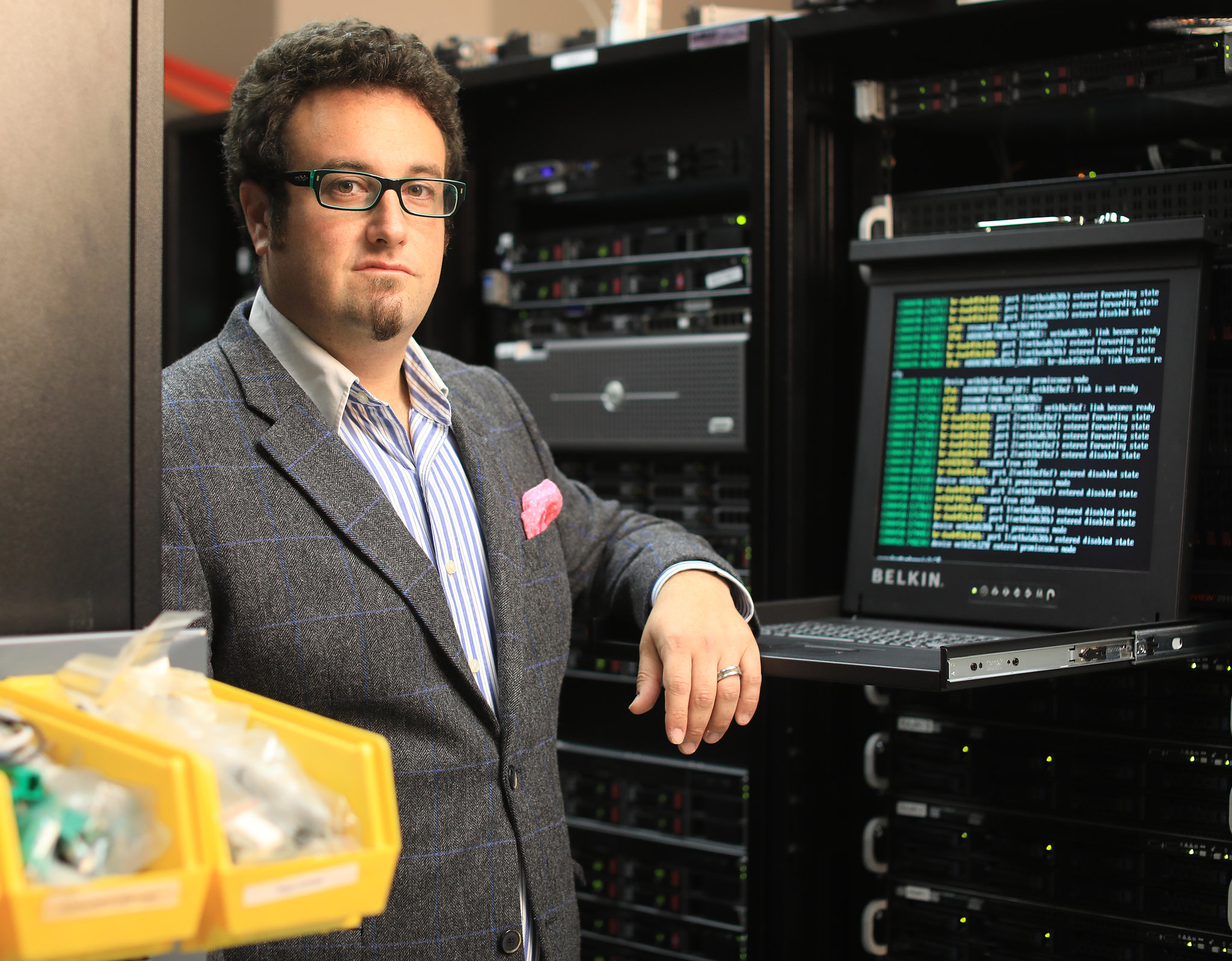 Serge Egelman, a researcher with the International Computer Science Institute and the University of California, Berkeley, helped lead the study of nearly 6,000 children’s Android apps