Some photos for our lunch to celebrate the end of semester, beginning of summer, and congratulate Weilin Xu on his PhD: 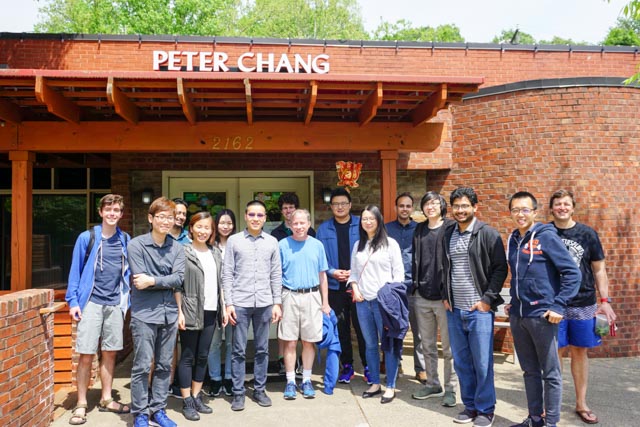 A Plan to Eradicate Stalkerware

3 April 2019 alumni, Sam Havron
Sam Havron (BSCS 2017) is quoted in an article in Wired on eradicating stalkerware: The full extent of that stalkerware crackdown will only prove out with time and testing, says Sam Havron, a Cornell researcher who worked on last year’s spyware study. Much more work remains. He notes that domestic abuse victims can also be tracked with dual-use apps often overlooked by antivirus firms, like antitheft software Cerberus. Even innocent tools like Apple’s Find My Friends and Google Maps’ location-sharing features can be abused if they don’t better communicate to users that they may have been secretly configured to share their location.

16 September 2018 privacy, Serge Egelman, alumni
The New York Times has an article, How Game Apps That Captivate Kids Have Been Collecting Their Data about a lawsuit the state of New Mexico is bringing against app markets (including Google) that allow apps presented as being for children in the Play store to violate COPPA rules and mislead users into tracking children. The lawsuit stems from a study led by Serge Egleman’s group at UC Berkeley that analyzed COPPA violations in children’s apps. 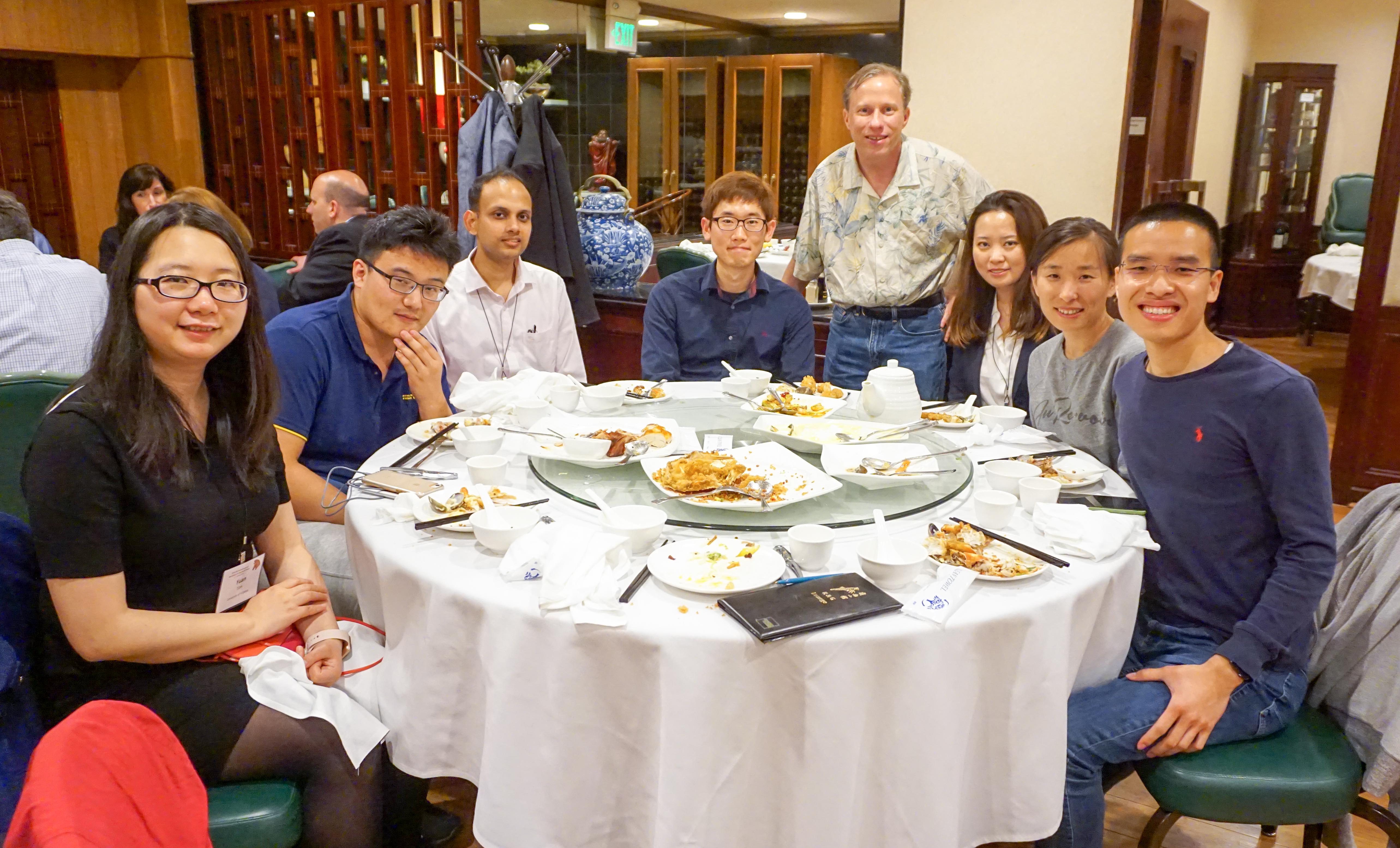 All Posts by Category or Tags.